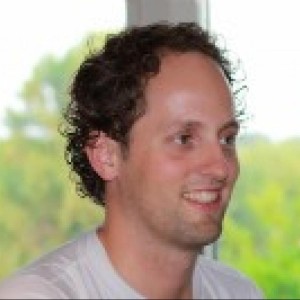 People Developer - 'I get energy from growth, both personally and from my surroundings. By using my ability to learn quickly and think creatively. By always staying close to my own values. And ensuring a healthy body and a healthy mind.'
Alle Posts